The Rising of the Moon

And so it begins. My new book — Another Fine Mess: Life on Tomorrow’s Moon — appears tomorrow, and I’ll be voyaging around the country in the coming weeks giving readings. Please come if you’re in the neighborhood for any of these. The Griffith Observatory in LA is where they filmed the knife fight in Rebel Without a Cause, and there’s an unbeatable view from the plaza there. Arrive at sunset….

An excerpt appears in the September issue of Nautilus magazine, now online. I don’t know about the writing, but the illustrations are really far-out.

Most beautiful cover of “Moon River” ever: 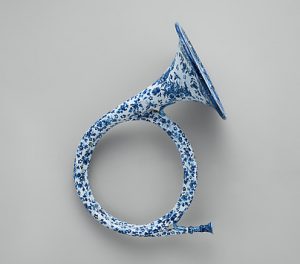