Prompted by the Fosse/Verdon eight-parter, I’ve been following Chicago in its many manifestations backward into the past. Among my discoveries: Susan Misner, who plays Fosse’s pre-Gwen wife Joan McCracken (famous in her own day as “The Girl Who Fell Down”), and who previously played the long-suffering Sandra Beeman on The Americans, appeared in the movie version of Chicago as Merry Murderess #1: “You know how people have these little habits that get you down?….You pop that gum one more time….” She’s a sensational dancer:

There’s also a great dance scene in the 1942 version, Roxie Hart, which isn’t a musical at all so it comes out of nowhere. Maybe Ginger Rogers insisted. Reprise of sorts here:

Finally, here’s the glamour-puss who started it all. Beulah Annan, real-life inspiration for Roxie:

“We both reached for the gun….”

With a little help, she said it.

Song of the Day: Gus Arnheim and His Orchestra Live at the Cocoanut Grove:

Wondrous Italian Clarinet Player and Some Russians in Evening Wear

Now and then I come across a song on Youtube I’d love to play on my radio show, but something vital would be missing without the visuals.  So I happily bring you here:

First, Hetty and the Jazzato Band, an Italian swing outfit. They’re all good, but the clarinet player is the coolest thing ever:

The second group is called The Sexican (I think). From the comments section I’m guessing they’re Russian though I don’t usually picture Russians doing this stuff with their bodies: 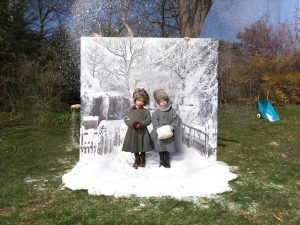 “Actors’ Equity Association…announced this week that it would cease using the title ‘Gypsy Robe’ to describe one of its most cherished insider rituals – the passing of a colorful patchwork garment from one chorus to another on a Broadway show’s opening night – citing the potential  offense to Roma people.” — NYT

I don’t think they completely thought this through. If it’s such a terrible word, how can the musical Gypsy ever again shame a marquee? They’ll have to change the name. But to what? I know: how about Ramblin’ Rose? They’d have to work out the copyright business with whoever wrote that song and of course there’s the massive Nat King Cole association to cope with — or no, probably not since our cultural memory has dropped to practically zero….Might have to wait till Sondheim’s dead…. But as for inserting the number itself, that should be easy. Herbie’s always needed a song of his own. 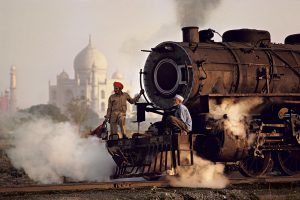 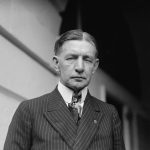 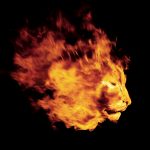 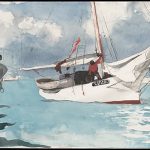 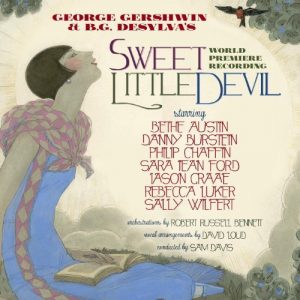 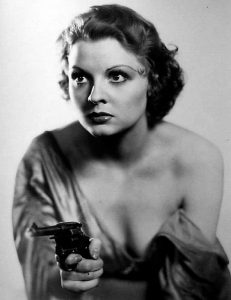 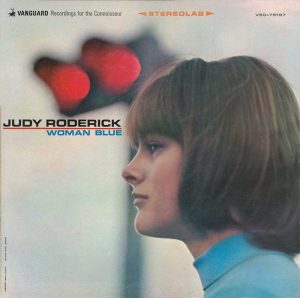 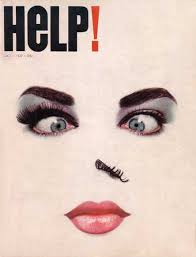 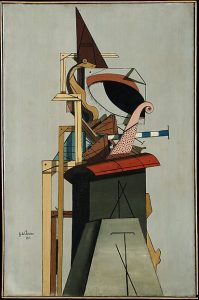