Penny Lane’s mind-rearranging documentary NUTS! — about goat-testicles titan Dr. John Brinkley, the ur-Trump of 1930 — started the year as a prize-winner at Sundance (Best Editing, I mean the six animators alone…). It’s streaming now over Amazon and iTunes. And as the year-end lists come rolling out: 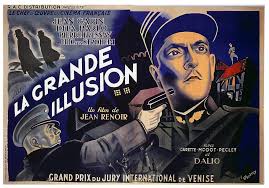