Here’s an easy way to do a lot of good: donating school supplies to teachers in need around the country, many of whom are forced to pay for things out of their own pockets (or more likely do without) because government funding for education is so piss-poor. Wishlists are posted below from teachers in 45 states (Mississippi, hello?). You can give individual items or supply a whole classroom. Have a look:

Song of the Day: Graham Parker: Back to School Days 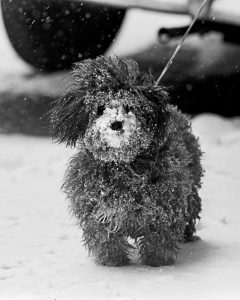