Try a Little Tenderness or I’ll Kill You

Toward the end of the show last night I went into a death spiral with Spotify and so didn’t get to play the tune I’d lined up for the outro, namely, Try a Little Tenderness. It was not the version by Otis Redding, who today owns it outright, but the one sung by Bing Crosby in 1933. I wasn’t aware until recently that there was such a thing. Once I was, I explored further and discovered songwriter Harry M. Woods. He’s one of those guys whose names have vanished while the songs live on — in his case, tunes like When the Red, Red Robin Comes Bob Bob Bobbin’ Along (major hit for Jolson), What a Little Moonlight Can Do and Side by Side. In life Woods was known for a couple of other things too, like having no fingers on his left hand and being a mean drunk. The story goes that he had a guy down on the floor of a bar one night delivering pile-driver blows with his stump. When somebody said, “Who’s that maniac?” somebody else brightly replied, “He wrote Try a Little Tenderness.” What I still don’t know is how Otis and Isaac Hayes got onto it 30 years later and created their amazing inside-out cover. At first blush the song’s not any more promising as Otis material than Red, Red Robin or Side by Side — although imagining him singing either of those is strangely interesting. Come to think of it, it’s too bad he and Carla Thomas didn’t do Side by Side as the flip side of Tramp. 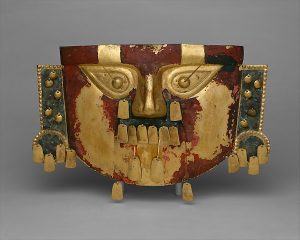